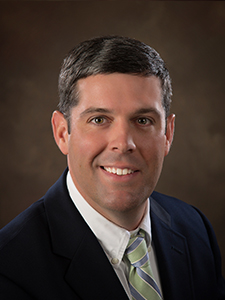 Rich is a Tax Partner with Carroll and Company and has been with the firm since 2001, and joined the Tax and Campaign Department in 2004. With over ten years of public accounting experience, he specializes in federal and state campaign finance compliance, controllership, payroll tax, and individual and corporate tax preparation and planning services.

Rich holds Bachelor of Science degrees in accounting and finance from Florida State University, and received his Florida CPA designation in 2011.

Rich and his wife, Lauren, have two children.